Narnia, a cat with two-colored face, half black, and half grey, fathered kittens in these two colors in the spring of 2019. Even though the kittens do not share Narnia`s two-colored face, they contain one of the two colors of Narnia`s face. The black kitten was named Prada, whereas the grey one was called Phoenix.

Namely, Narnia has chimerism, a rare anomaly, which is caused when there are a few sets of DNA in the organism. Chimera, or chimerism, is thought to be developed in the initial developmental stages of the embryos combination. 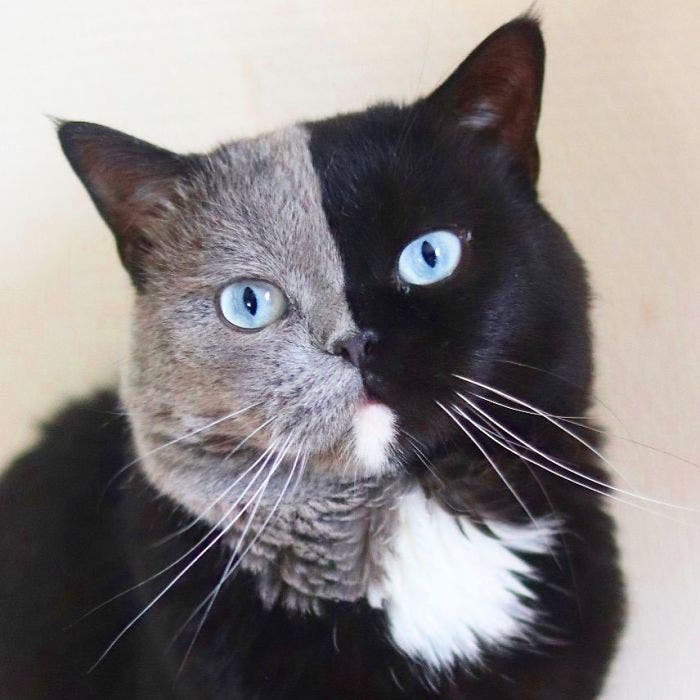 Stephanie Jiminez, an experienced cat breeder, and Narnia`s owner tested his cat and the genetic testing showed that Narnia has only one set of DNA. In, fact, Jiminez found out that Narnia does not possess chimerism. It is still a mystery for science why this cat possesses a chimer-alike face. 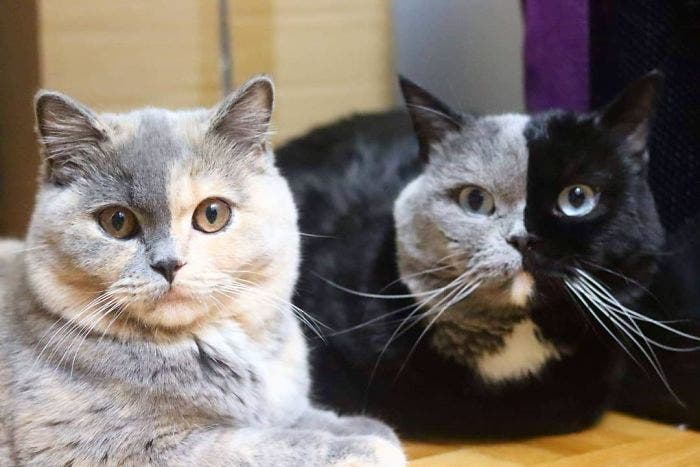 Also, Jiminez stated that she knew that Narnia was an exceptional cat since the cat was born. Narnia has blue eyes, which are usually characteristic of white cats. However, both his kittens have green eyes. 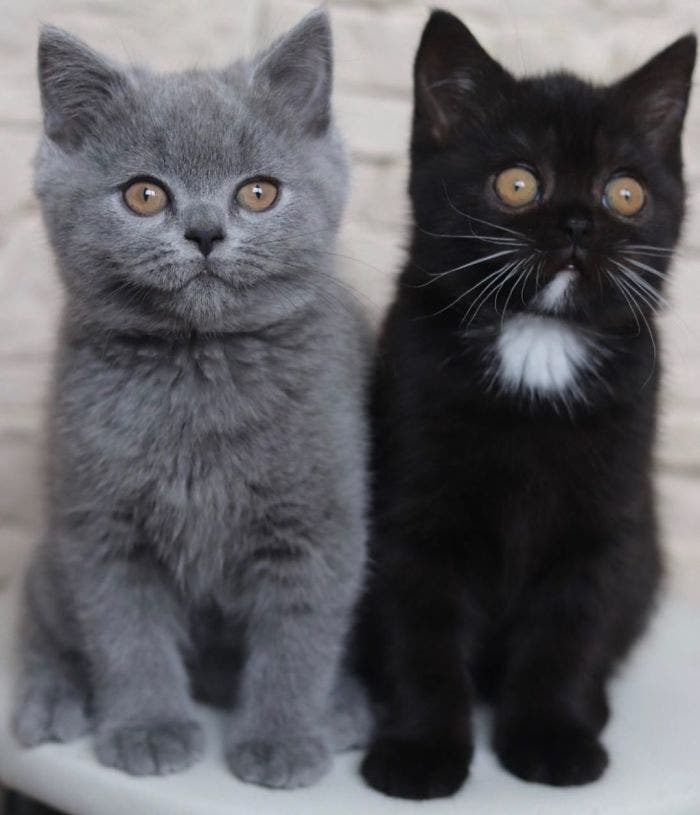 People have been able to follow Narnia`s life thanks to the popular profile on Instagram run by Jiminez. 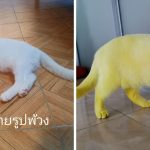 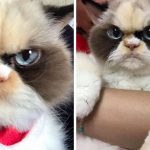 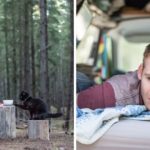