Lena Currie and KC from Sudbury, Massachusetts got married in 2013 and decided to adopt a child. In November 2017, they adopted an 18-month-old boy, named Joey. They were immensely happy.

After the adoption, the couple received a phone call from Children`s Friend in Worcester. They were informed that Noah, Joey`s 6-month-year old bother, was seeking a home, too. They immediately accepted to adopt him, too. 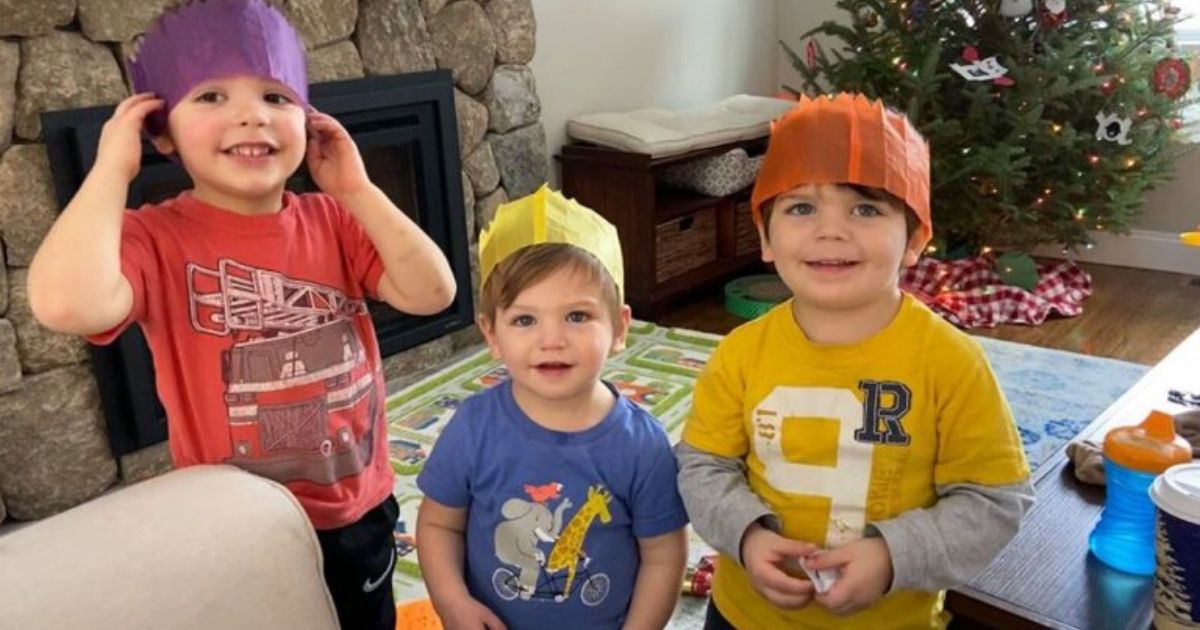 When the couple finally adopted Joey’s little brother, they were called by the Children`s Friend again. Their sons, Noah and Joey, have a middle sibling. He was not adopted by a family. The couple decided to adopt him, too. On the National Adoption Day, Lena and KD became parents of the three brothers.

The couple said that they were immensely happy that the three brothers are going to grow up together. In 2018, KC and Lena officially became the legal parents of the brothers at the Worcester Court. They take care of the little brother with a lot of love, and they are starting to think about their education, hobbies, etc.

Lena and KD also encourage other parents to adopt children who need a home and start their family.
Veronica Listerud, the director of the adoption center Children`s Friend, stated that they are a great family. Lena and KD understand the needs of the brothers and the importance of their relationship.

They are happy to grow the three bothers together. They are willing to do whatever they need to meet the needs of their children.