After A 48-Day Expedition, Hawaiian Crew Removed 103 Tons Of Plastic From The Pacific Ocean

As the production of plastic has increased, plastic pollution has a devastating impact on the natural environment, mostly on oceans. It has been considered that more than 8 million plastic pieces end up in the oceans daily.

After a 48-day expedition, the Ocean Voyages Institute`s vessel had removed 103 tons of plastic from the Pacific Ocean. 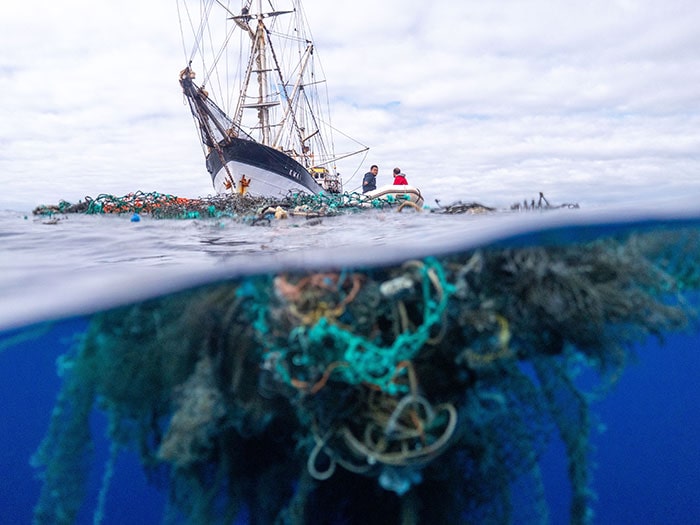 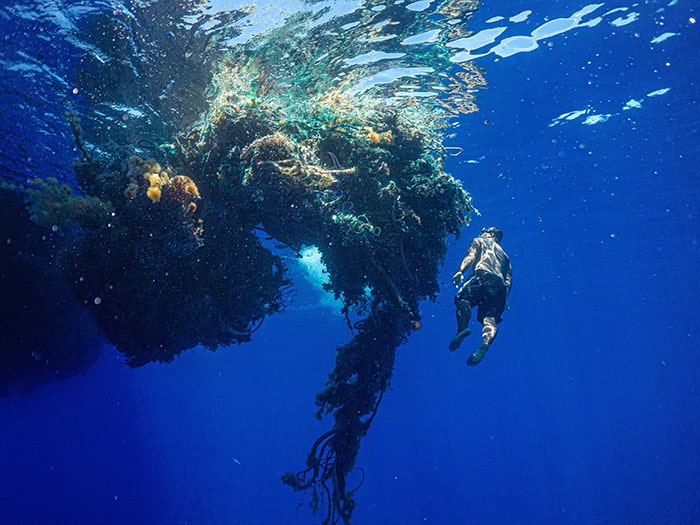 However, some people are trying to prevent plastic pollution in the oceans. Namely, on the 23rd of June, after a 48-day expedition, the Ocean Voyages Institute managed to remove 103 tons of plastics and fishing nets from the Pacific Ocean. 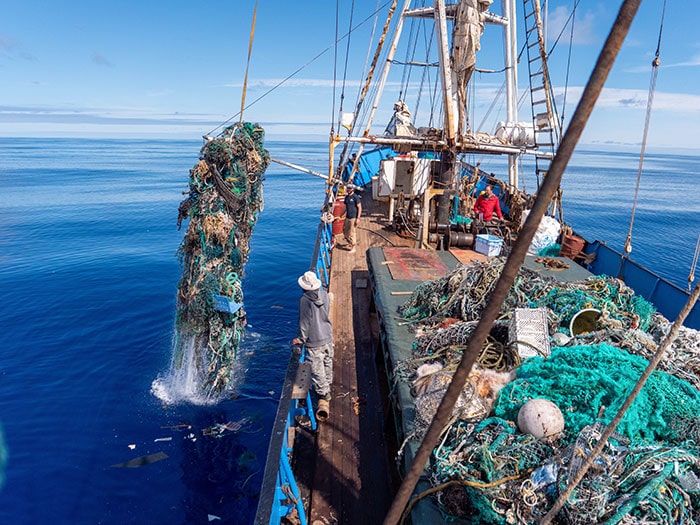 Until now, they have removed the largest haul of plastic from the Ocean. The oceans cannot wait for these plastic pieces and fishing nets to break down, which negatively affects the ability of the oceans to store oxygen. 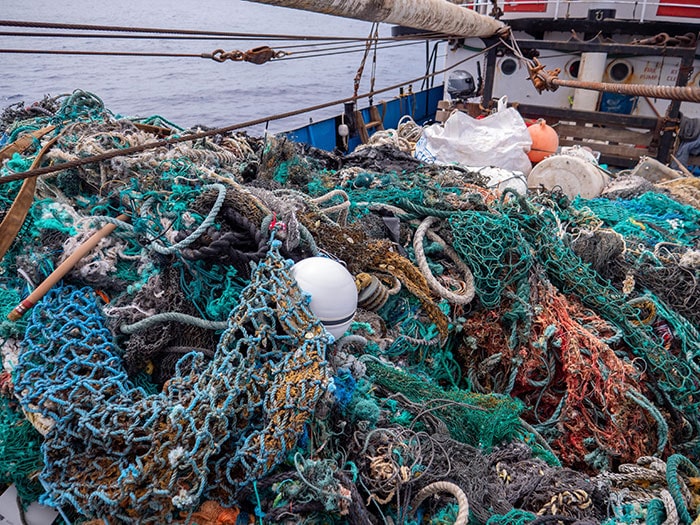 Mary Crowley, the director of the Ocean Voyages Institute stated that she was extremely proud of her crew and that they will continue to restore the ocean`s health, which also affects the health of humans and the planet. 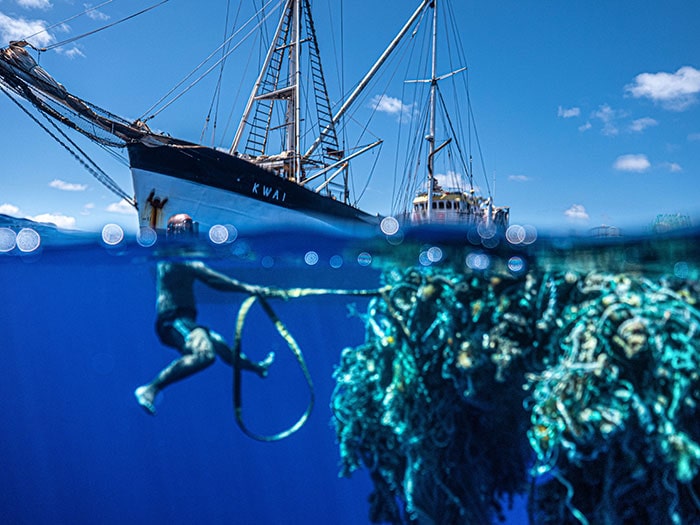 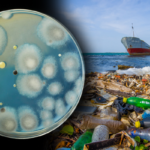 Pakistan Scientists Have Discovered A Fungus That Can “Eat” Plastic

« People Aren’t Born Strong, They Become Strong By Surviving Through All The Changes In Life
The Best Way To Win With A Narcissist Is Not To Play »