Operation Rock Wallaby, a service designed by the government of New South Wales, dropped about 2.200 kg of fresh potatoes and carrots for the starving animals in Australia. 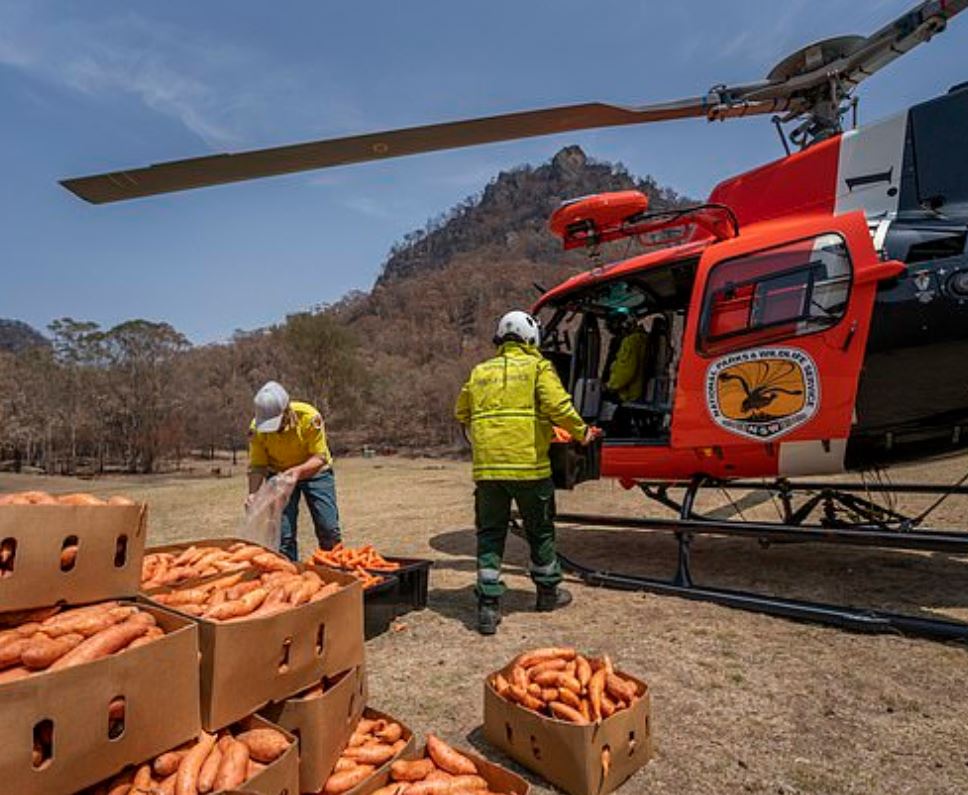 Matt Kean, the minister of New South Wales, stated that the animals have run out of food even though they have successfully survived the fire.

He also added that they have set up cameras to monitor the animals and the recovery process of the wallabies will be under constant check. 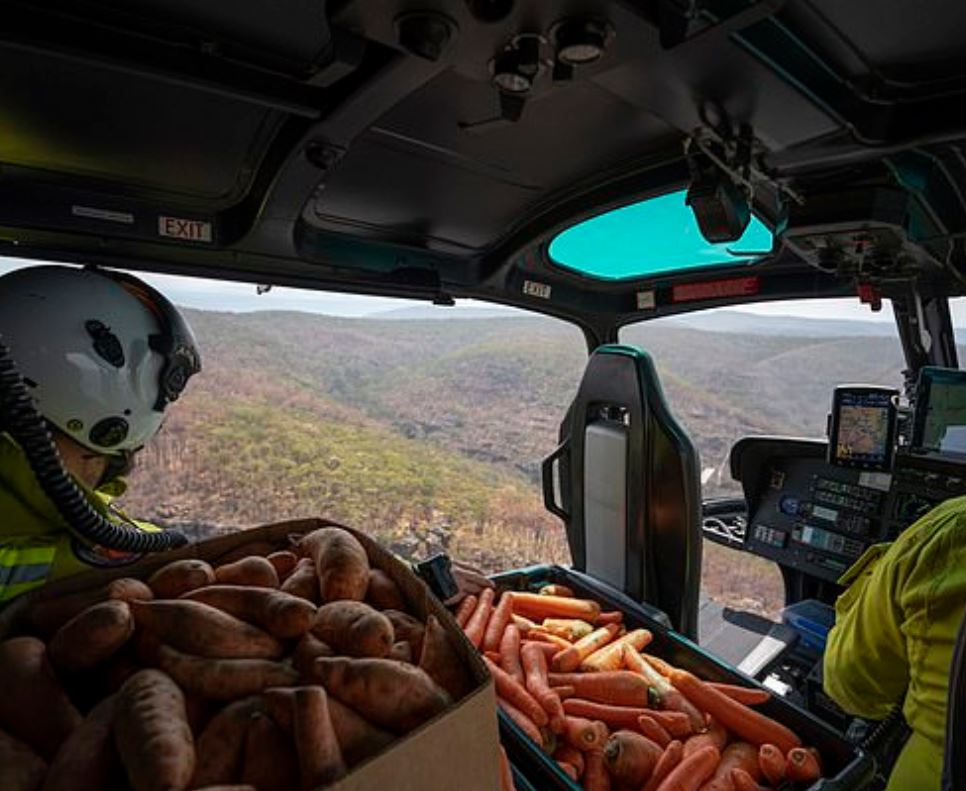 On the other hand, Dermot O`Gorman, the CEO of WWF Australia stated that there are thousands of dead animals, including koalas, cockatoos, wallabies, kangaroos, and potoroos.

Animals Australia has been trying hard to drop fresh food for starving animals. 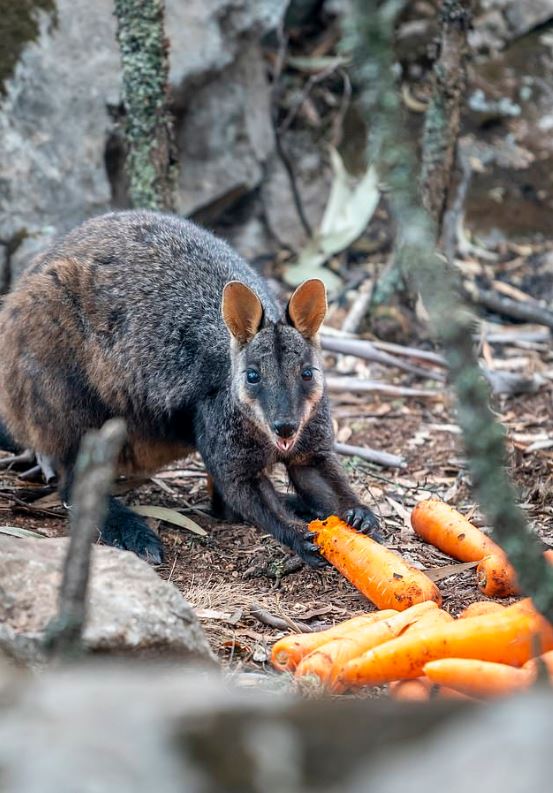 Lyn White, the spokeswoman of Animals Australia, added that as the risk of starvation is high, they would do everything to make sure the wildlife would not die from the lack of food. 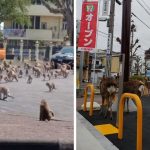 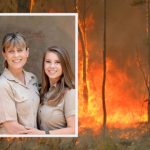 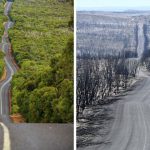