An Everlasting Crater: The Door To Hell, A Fire Pit, In The Karakum Desert Has Been Burning For More Than 50 Years

The fiery crater known as the Gates of Hell or the Door to Hell, located in the Karakum Desert in Turkmenistan, has been burning for more than 50 years.

Namely, in 1971, engineers from the Soviet Union came to Turkmenistan’s Karakum Desert to look for oil fields. To check out the existence of oil in the Desert, the engineers placed drilling rigs on the top of an enormous pocket of natural gas.

As the pocket could not support the drilling rigs` weight, it fell immediately, creating a large cavity, which is now known as the Darvanza Crater. The Crater is about 230 feet wide and 65 feet deep. 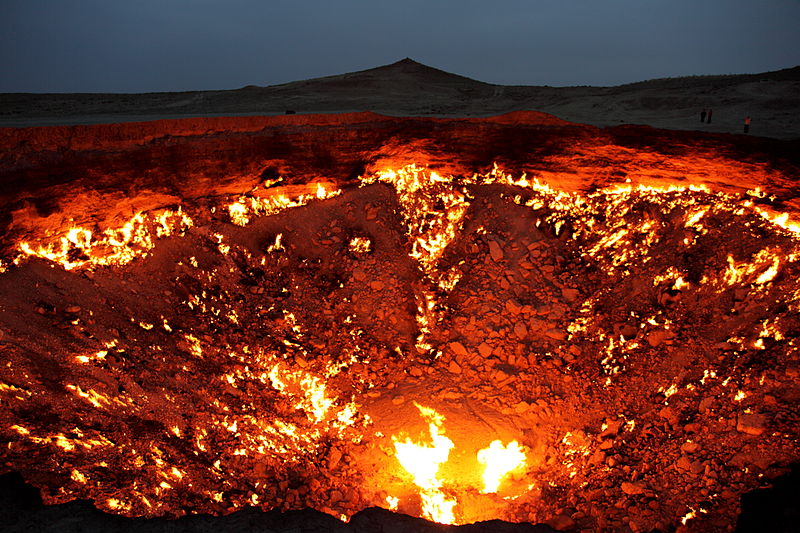 Not only the collapse of the pocket opened up several craters, but it also caused a pouring of natural gas. As the gas is rich in methane, it dissolves oxygen easily and makes it hard to breathe.

In this way, it imposed a serious issue on both people`s life and wildlife. Then, the scientists decided to burn off the natural gas and they considered that it will last for a few weeks only. 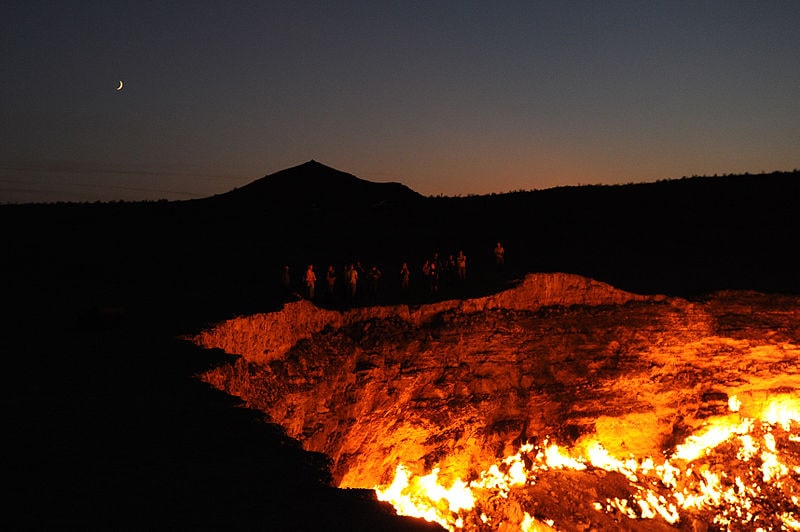 However, it has not stopped burning yet. It is still unknown whether natural gas fuels the fire. Today, the Door to Hell is still burning and it has been burning for more than 50 years.

« A Photographer Accidentally Took A Photo Of An Emerald Shooting Star
The Importance Of Being Yourself: Life Is Too Short To Be Someone You’re Not »