The Brazilian dentist Felipe Rossi travels around Brazil with his team to fix the teeth of poor people for free. He formed his NGO in 2016 and it’s called “Por1sorriso.” He believes that everyone should dedicate their lives to doing good for the community.

His philosophy is to help those who can’t help themselves and therefore he doesn’t charge them for fixing their teeth. He also added that this kind of assistance is much more different and beneficial than all those projects where people get only toothpaste and toothbrushes. 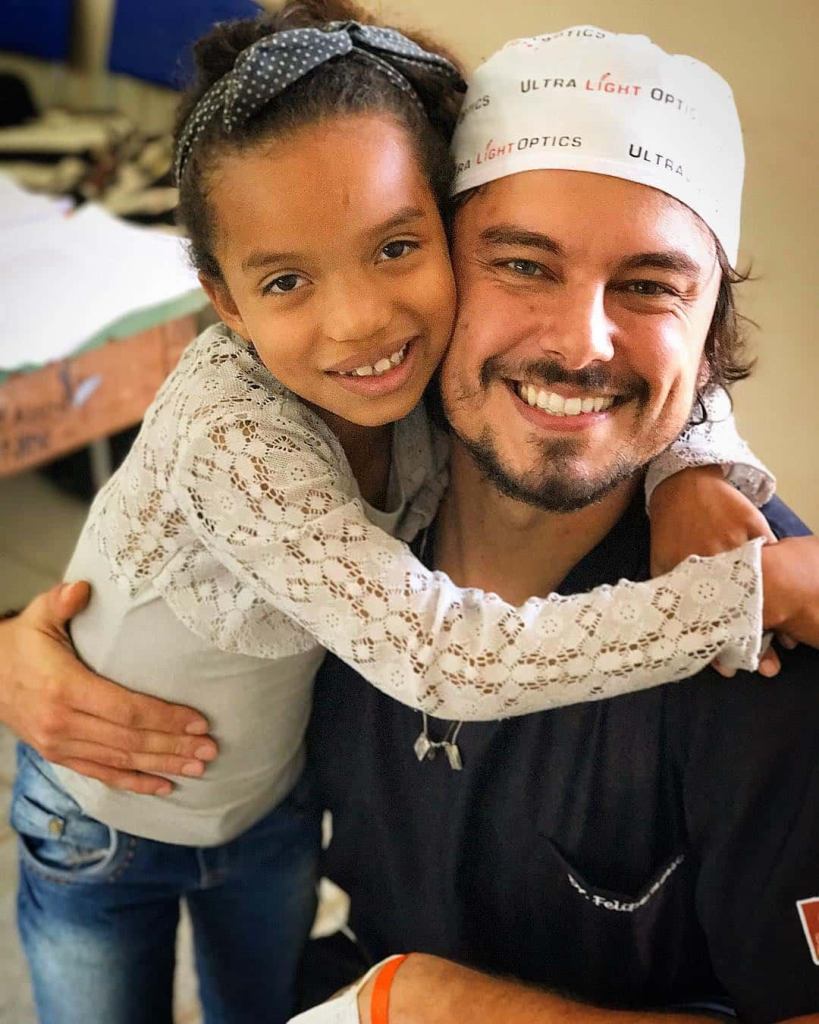 Despite Brazil, he has also traveled to countries like Mozambique and Kenya where he doesn’t charge money for his dental services.

Terri Rimmer is one of the patients that have been helped by Dr. Rossi. She reveals how her life has changed completely after having her teeth fixed. She also recalls the times when she couldn’t take a proper picture because she couldn’t smile. 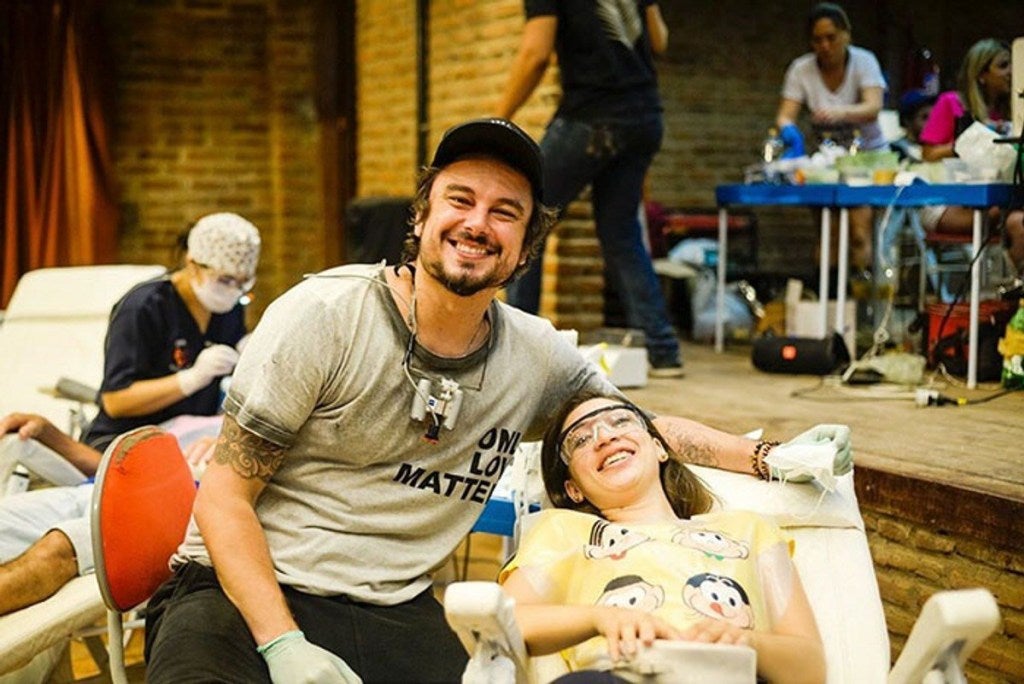 Her condition also affected her eating habits, so she couldn’t eat salads or cherries and had to give up on her favorite food.

Her teeth were completely damaged, so Dr. Rossi had to remove them all and add screws and implants in her mouth. It was a difficult surgery and it took her months to recover.

Terri took a lot of drugs to reduce the unbearable pain which affected her stomach, thus causing digestion issues.

However, since then her life has changed and she could finally live a normal life. She even noticed other people treating her much better after having her teeth fixed.

Here are some photos of people whose lives have changed after being helped by Dr. Rossi. 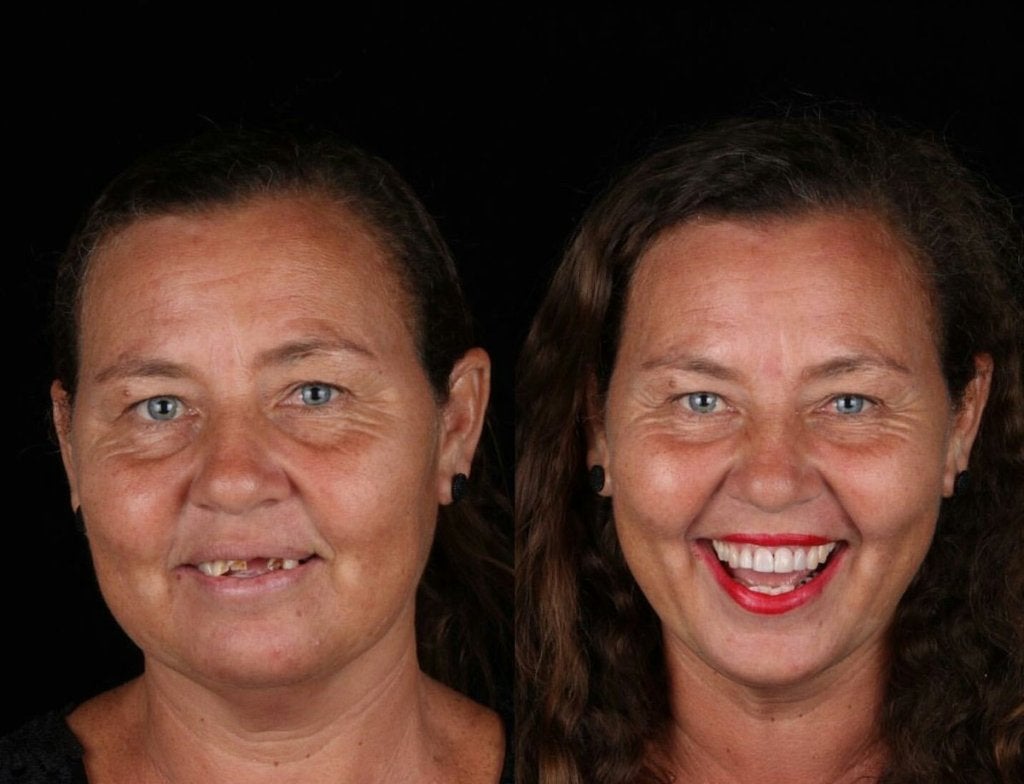 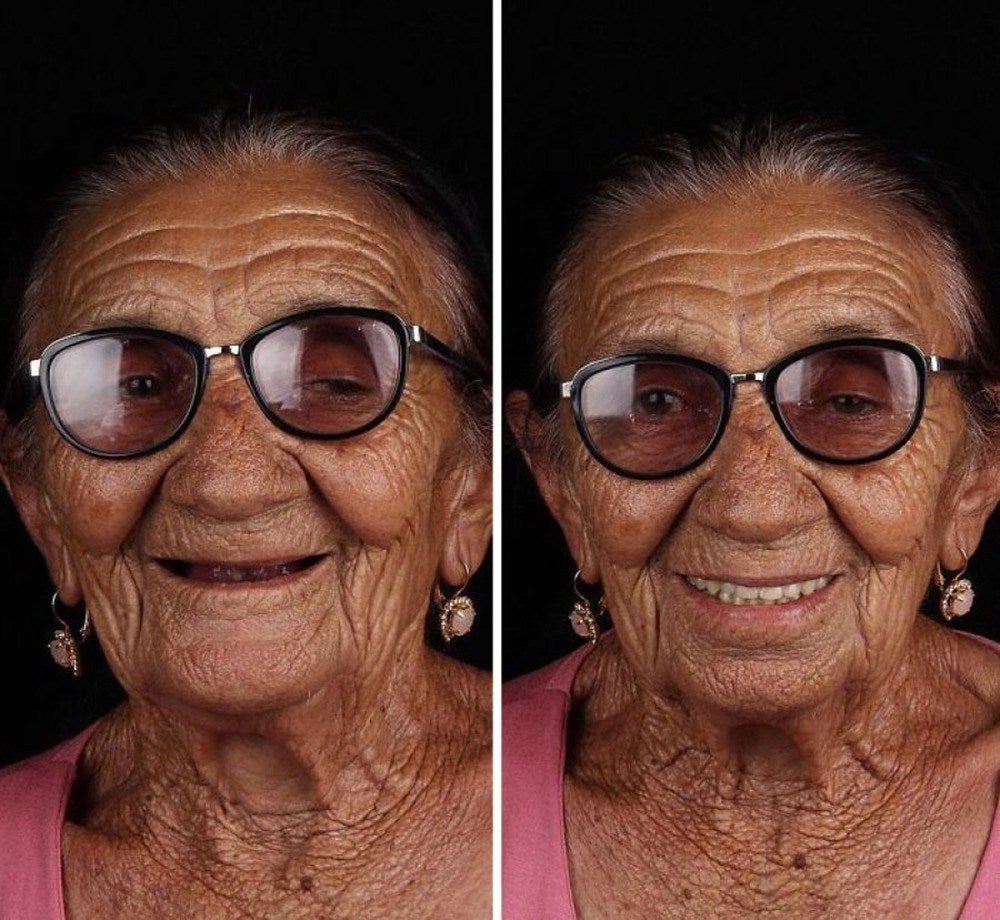 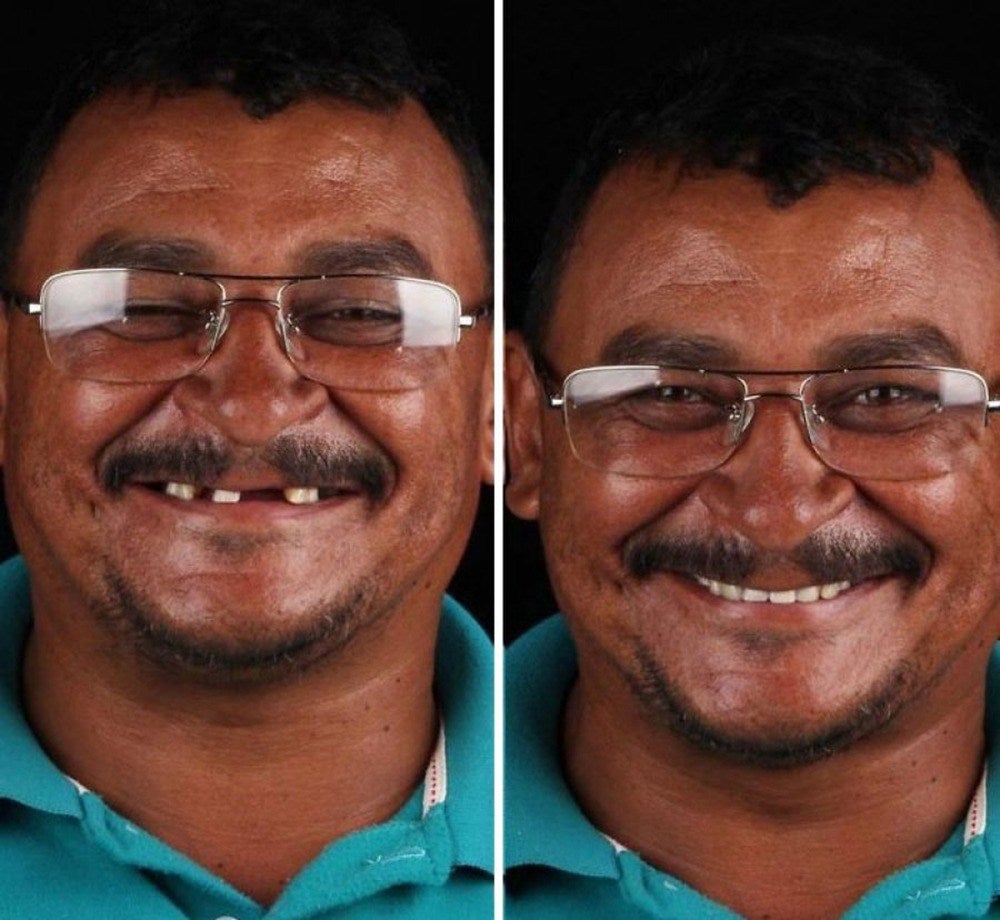 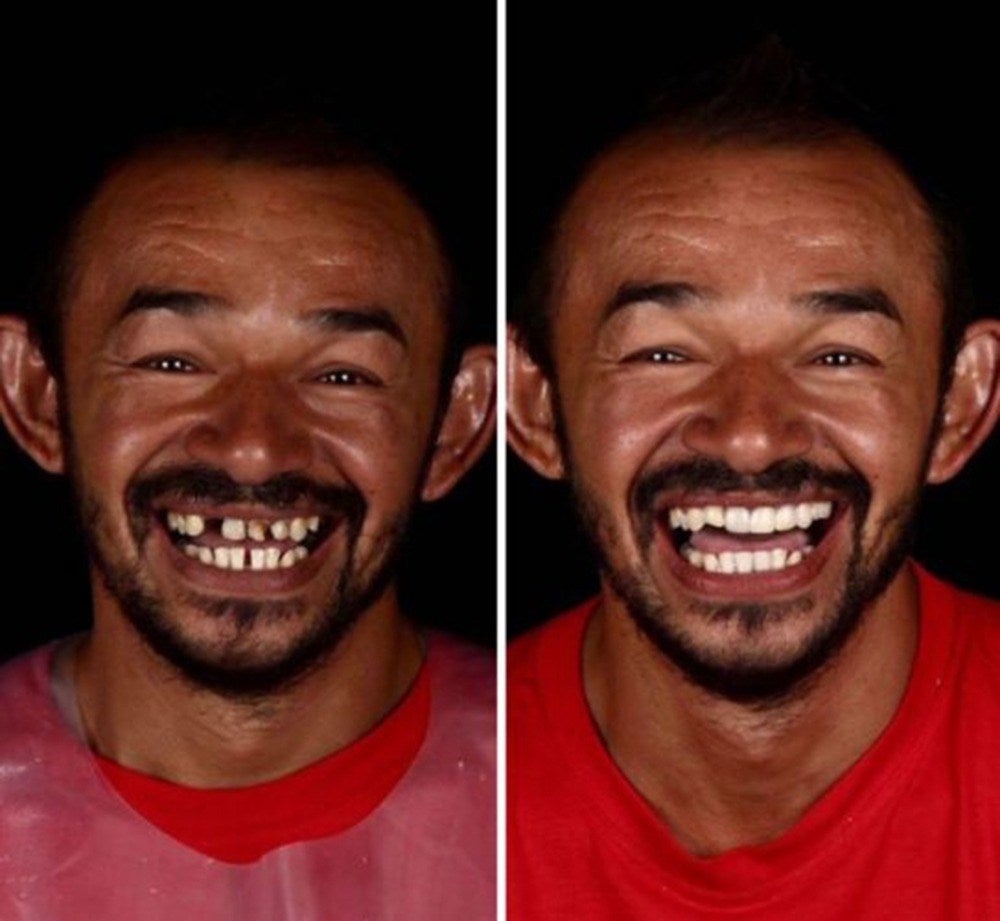 The video below shows Dr. Rossi’s team on their mission in Africa in 2016 where they fixed poor people’s teeth for free. The world needs more people like this dentist.