Five Signs That Tell You A Friend Of Yours Is Toxic

We’re giving you five things that show you are friends with a toxic person:

They don’t accept your true self

You argue with them all the time

Commonly, they start to fight even over the smallest things. They often make things bigger than they are. This means involving other friends and posting on social media about it as well.

They don’t even try to remember important dates about you

When you have something planned together they don’t even show up because they forget that you told them. They are distant and not interested in what’s happening in your life which shows that they frankly don’t care about you. They only care how to make you into what they want, anything else is not important.

Sometimes they just want some validation and they might be greedy about it. Even if they don’t like you, they just want to be in your presence. This might be a sign of toxicity in a person. 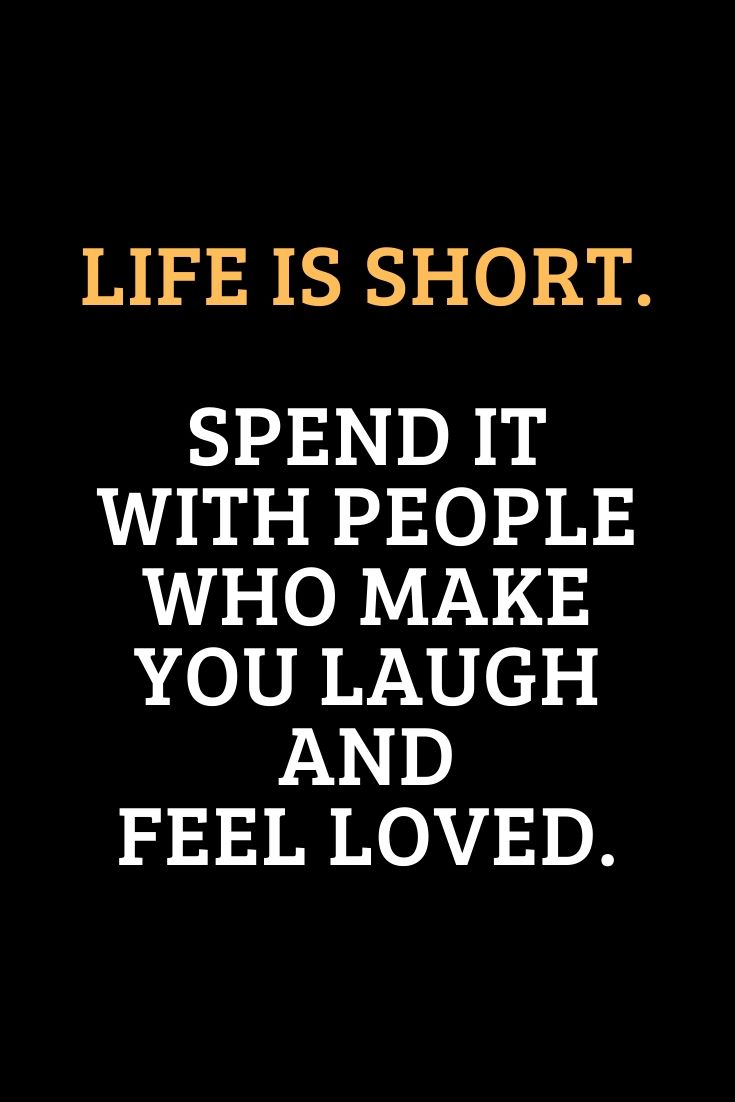 They don’t respect you

This one is obvious. They constantly show disrespect towards you and talk bad things about you behind your back.
They’re just not the people that you would want in your life. 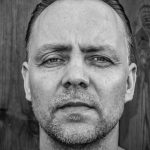 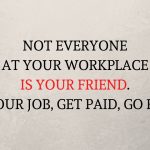 Not Everyone At Your Workplace Is Your Friend 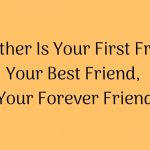