Heartwarming Photos: A Mother Cat Brought Her Sick Kitten To A Human Hospital

Merve Ozcan has recently shared photos of a mother car bringing her sick kitten to a hospital on Twitter. This incident happened on the 27th of April in Istanbul. The medical assistants immediately rushed to help them.

The photo of a mother cat carrying her kitten to the emergency room went viral on social media immediately. It gained more than 82.000 likes and had over 4.500 shares. The media informed that the medical assistants immediately took the kitten and checked its health. 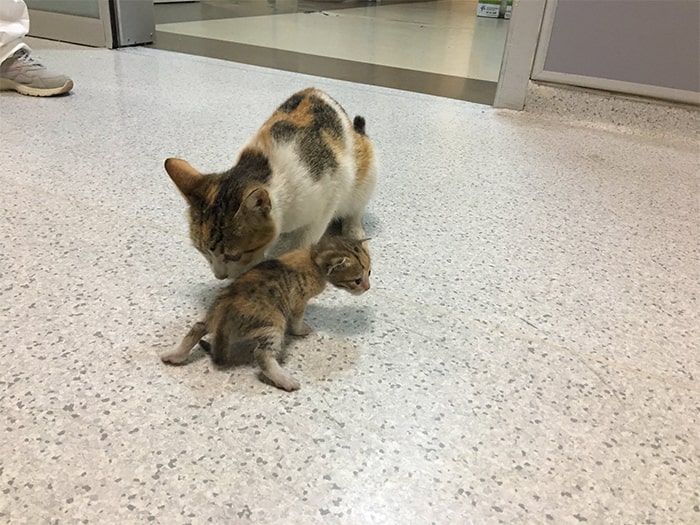 The mother cat followed the medical assistants all the time. She did not let the kitten out of her sight. 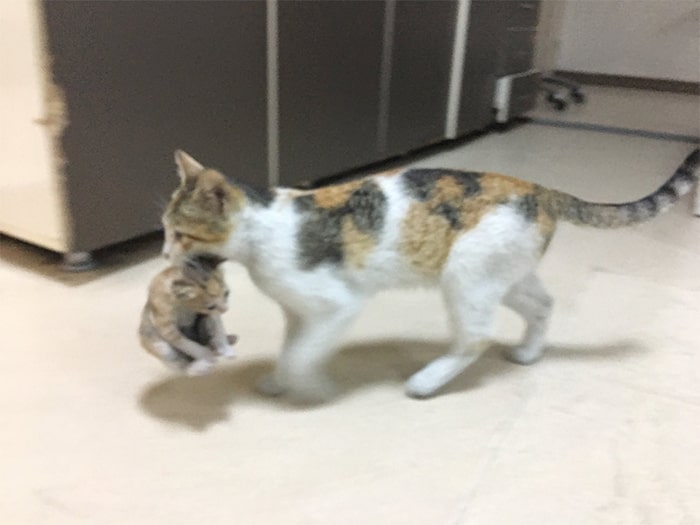 While the kitten`s health was checked, the mother cat was provided with some food and milk. After they were checked by a doctor, a local vet checked their health, too. They were both in good health condition. 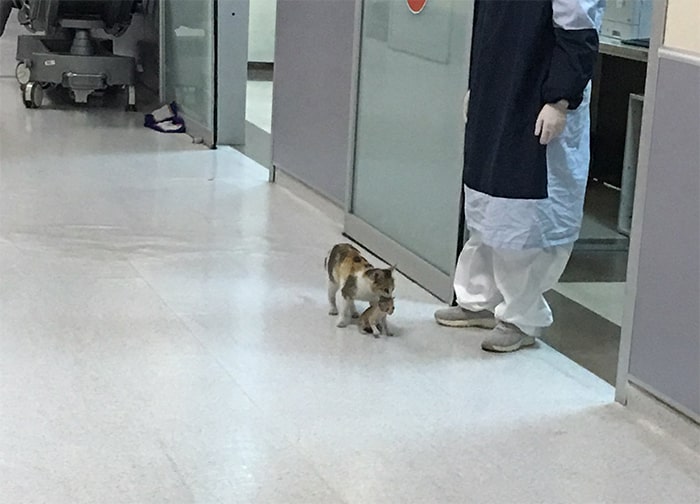 Naveed Trumbo, a Revenue Service, also shared the photos on twitter and wrote that a mother cat walked into a human hospital seeking help even though it may seem strange. He added that the cat knew where she could get help. 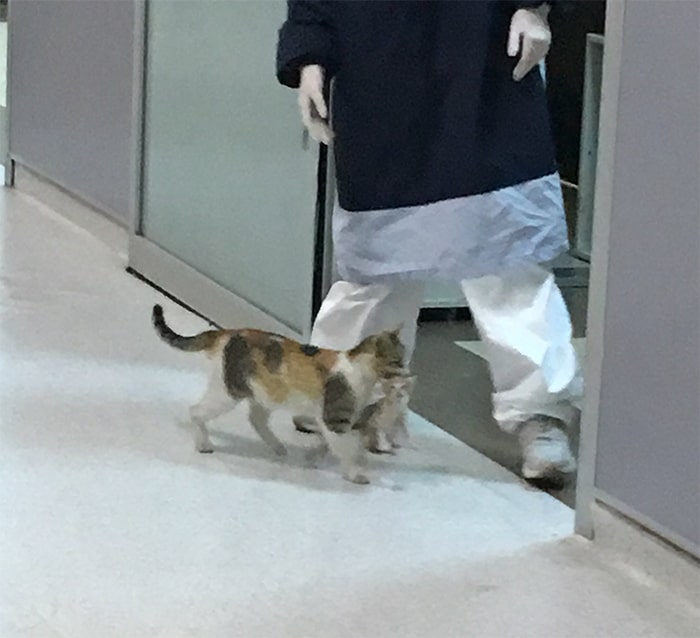 Medical assistants were praised for their kindness and generosity. It is known that Turkish people immensely love and care for stray animals. This mother not only peered up the patients in the hospital, but she also saved her kitten. 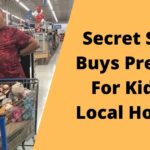