People That Talk To Their Pets Are More Intelligent

Have you ever caught yourself talking to your pet, or a plant, or any inanimate object for that matter? If you do, that doesn’t mean you’re crazy, it can be a sign of intelligence.

That phenomenon is called anthropomorphism, which is in general, giving human attributes to non-human things.

Nicholas Epley, who is a behavioral science professor at the University of Chicago said: 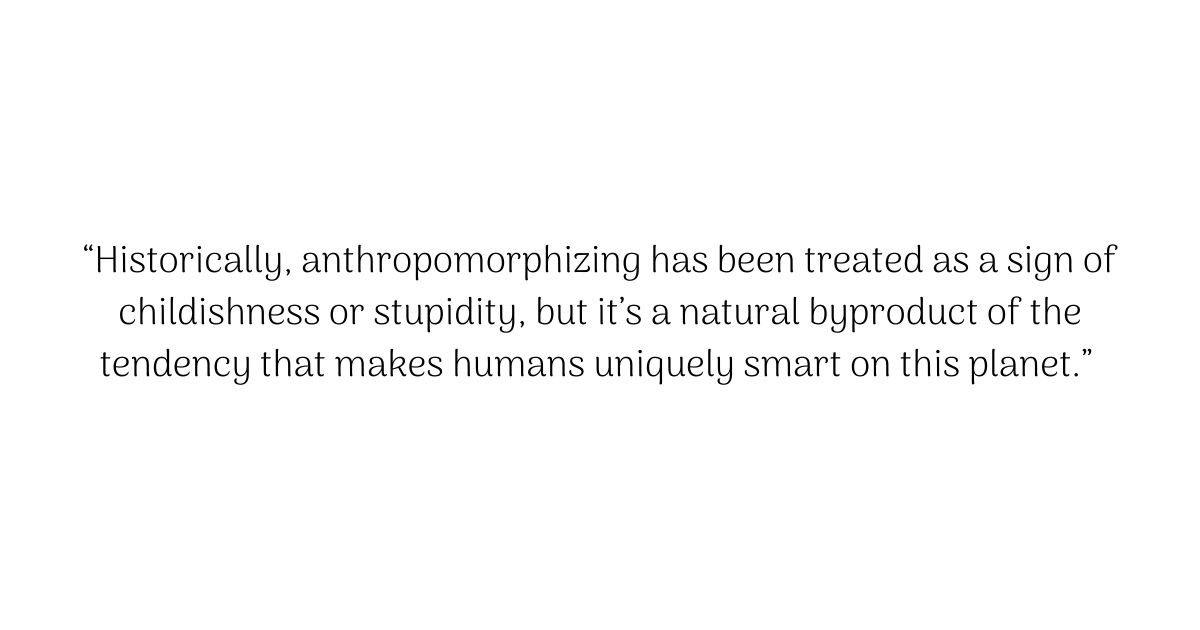 Chances are big if you own a pet, that you spend time talking with it. Some people can perceive this act to be childish, but people that chat with their pets are smart for doing it. Animals can’t play their part in the conversation, nevertheless, we shouldn’t stop talking with them.

Those who think that talking with animals is weird or strange might feel that they are the only sane ones, but in reality, anthropomorphism shows that the person is intelligent.

Talking to our pets is a sign that just shows how human we are, it doesn’t have to do anything with silliness or childishness. Our brains are programmed to search for human qualities in every entity on earth, and that’s very normal. In the past, people believed that anthropomorphism is a trait only found in children, but studies made by anthropologists show that adults who chat with their pets are showing signs of intelligence.

Another study from Harvard also found out that people often give human names to their pets, and address them by the proper gender pronouns. Anthropomorphism is a unique ability for us humans. No other living being on this planet can have that ability. It is also shown when we attribute some personalities or character traits to our pets that are typical for humans.

Our brains are a mystery, and we’re still incapable of uncovering their whole potential, but it is certain that when we try to find human characteristics in non-human objects, it shows the person’s creativity. Pets have some benefits from us talking to them as well. Through evolution, pets can learn how to react to our words or gestures that we make when talking with them.

Some studies have shown that dogs can understand more from us than cats. In most cases, cats don’t care enough to communicate with us, and when they feel the need to, they sure have their ways.

So, all in all, it is normal to talk with your pets, and if someone tells you that it’s not, just explain to them what the studies have shown. 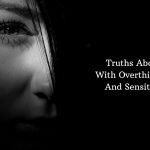 6 Harsh Truths About People With Overthinking Minds And Sensitive Hearts 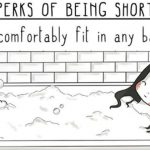