Psychologists: Those Who Receive Emotional Support From Their Spouses Have Chance To Succeed

Carnegie Mellon University made a study that shows people that have emotional support from their loved ones have better chances to succeed in life.

Psychologists from the university studied 163 couples and they found out that those whose spouses were supportive were more likely to take risks and try new and rewarding challenges and with that experience personal growth, mental well-being and general happiness only a few months later. 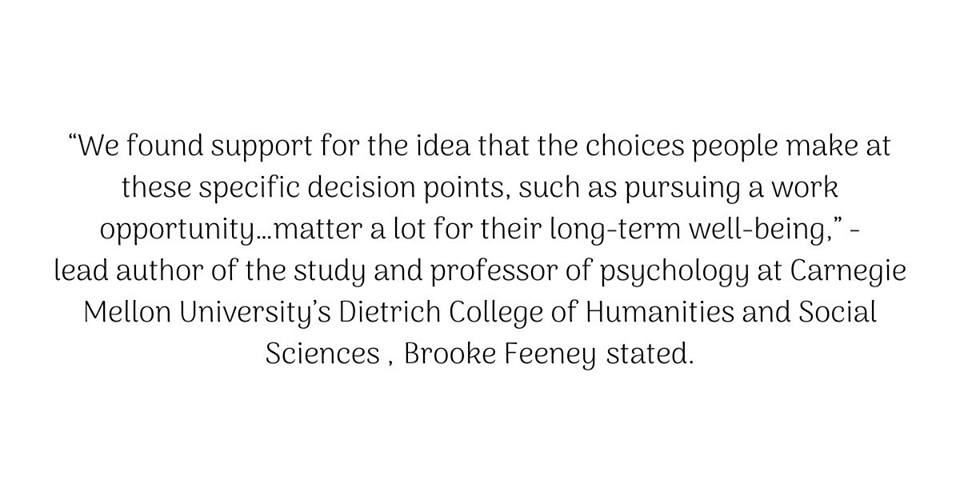 On the topic of how important having a supportive spouse is for the path of your career has talked many successful and influential people, such as former president Barack Obama who credits his wife for most of his success in the political field. 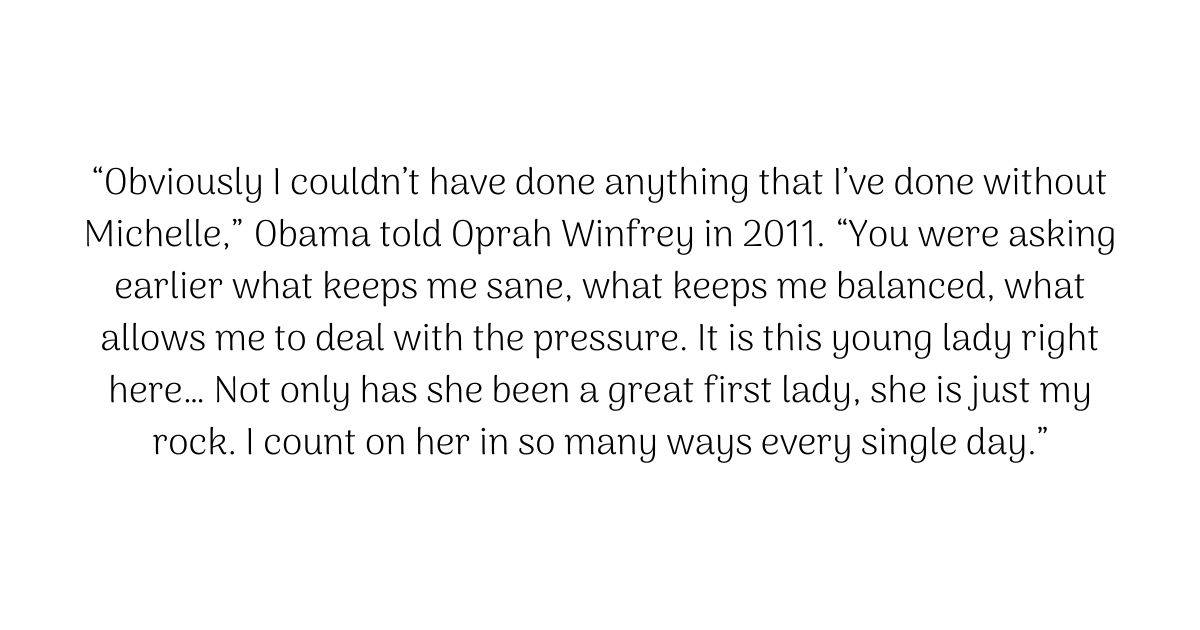 Back in 2017 in a commencement speech at Harvard University, The CEO of Facebook, Mark Zuckerberg, also said that his wife Priscilla Chan played a great role in his success. 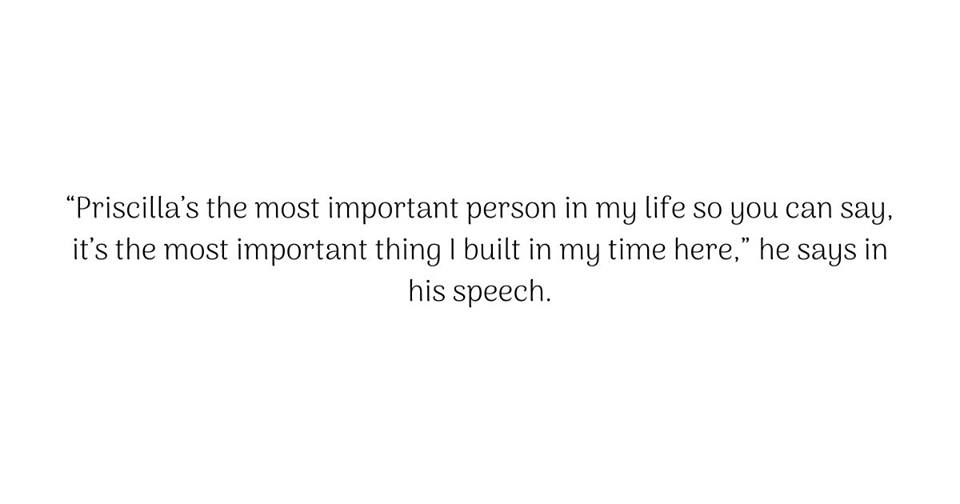 But it’s not only women who support their husbands in their careers. Many successful women accredit the support of their husbands with their success. Beyoncé is one of them. On the Oprah show in 2013, she said that her husband Jay-Z was strongly supportive and helped grow in her career on many different levels. 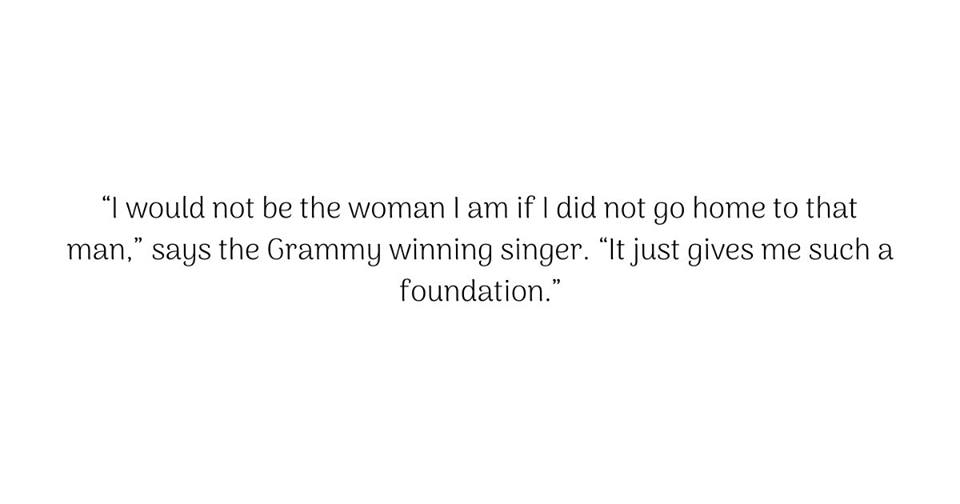 This study reveals the main things that people can do to help motivate their spouses for taking new work challenges. They can be enthusiastic about their partner’s plans and ideas, reassure them, and have a conversation about the benefits of trying something new in their career. 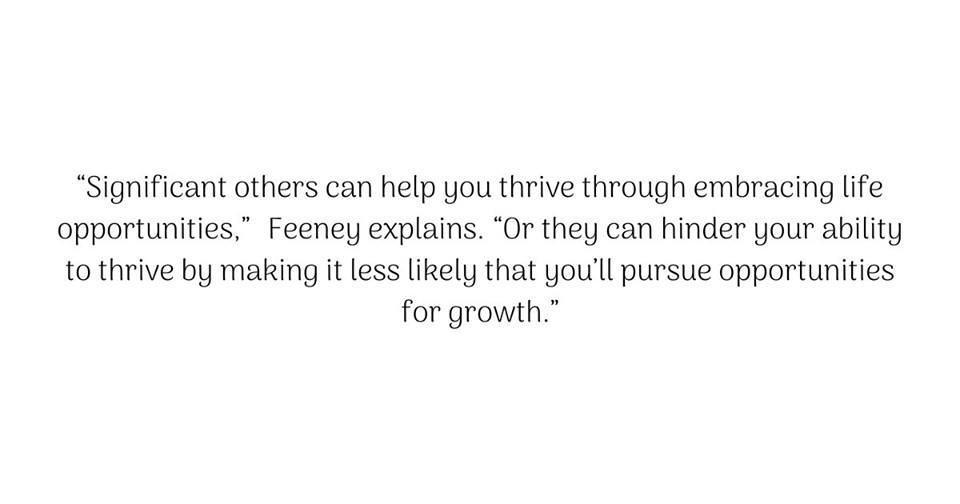 If you have similar stories about your partner being the support you need, share them with us down in the comments.

« Respect – It Is A Two Way Street
Adorable Surprise: Dog Comes Home With A Baby Koala Whose Life She Just Saved »