Luca Trapanese is an Italian man who has participated in various social service programs since the age of 14. Namely, after his best friend passed away from cancer, Luca started to volunteer at a church to help those in need.

His initial dream was to become a priest, but when he realized he was sexually attracted to men, he abandoned the idea of joining the clergy and decided to set up charity support for ill and disabled people. 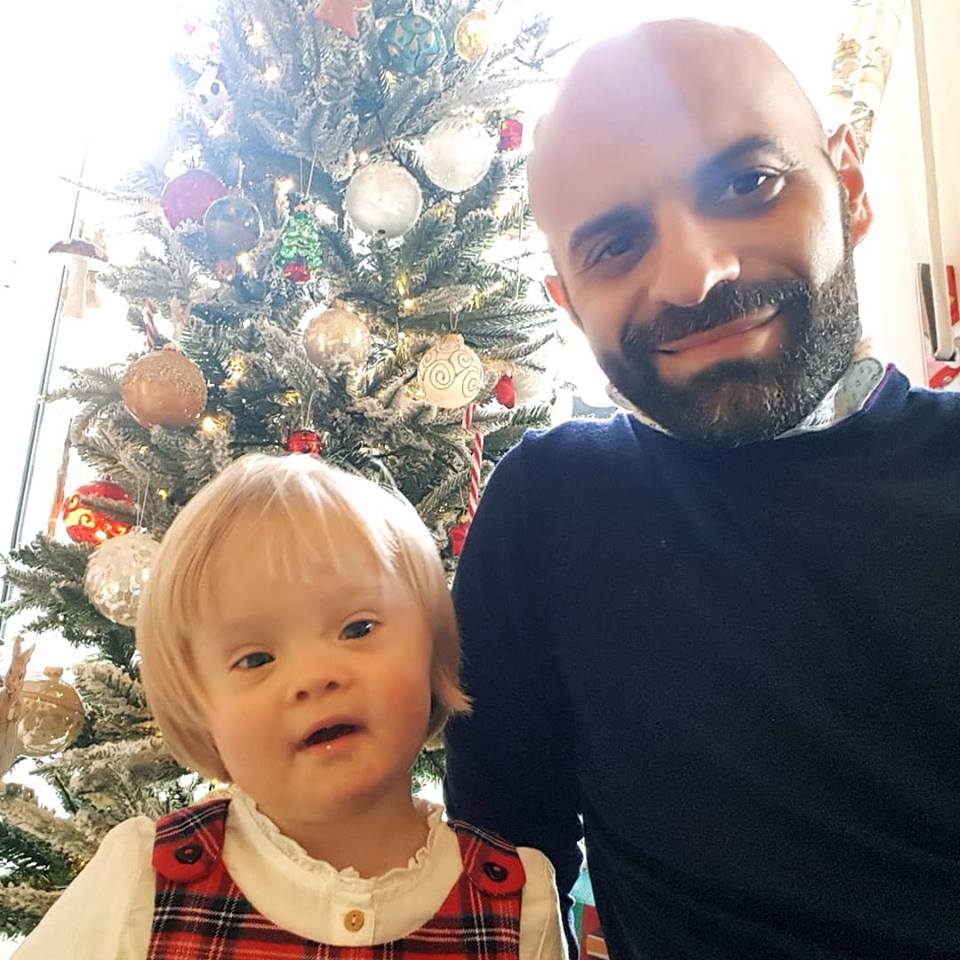 His desire to have a child made him consider the idea of adopting a child. So, he decided to adopt a baby girl born with Down syndrome, called Alba. When he held her, he knew that he should become her father.

Alba had a harsh destiny. Due to her irreversible condition, her mother abandoned her and when she was put up for adoption, 20 other families rejected her as well. 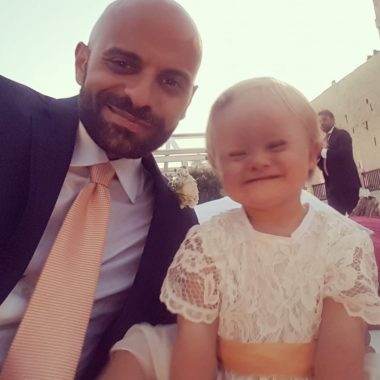 Finally, her life changed when Luca adopted her. He is quite experienced when it comes to assisting children with Down syndrome due to his involvement in different social service programs.

However, the process of adoption was extremely difficult for Luca. Adoption agencies prefer “traditional” families rather than non-conventional ones. The whole process was a lot harder for him because of his homosexuality.

Fortunately, he did not give up and now he is a happy father to Alba who has brought incredible joy in his life. According to him, adopting Alba was a conscious choice and not a second option.

Down syndrome is a very common chromosomal disorder that causes delays in both physical and mental development. Instead of the usual 46 chromosomes, people with Down syndrome have 47.

Several physical characteristics are typical for these people, such as low muscle tone, upward slanting of the eyes, and flattened facial features. The cause is usually an error that occurs during cell division but the main trigger is still unknown.

Children born with Down syndrome are expected to face various health issues which usually result in very short life spans. For example, they have a higher predisposition of congenital heart defects and are more likely to suffer from respiratory, hearing, and vision problems.

However, nowadays they live quite long and have much better lives than decades ago.

The evolution of medicine has enabled these people to live healthier and longer lives. They are also able to build families, work on their own and get involved in different social activities, making everyone around them happy.

Although people with Down syndrome experience various developmental delays, they can be very gifted and talented, so they should be stimulated and encouraged to develop their skills and talents. 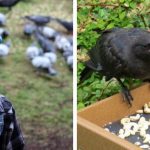 Dating A Girl That Has A Big Heart And An Overthinking Mind Is Not Easy, But It’s Worth It 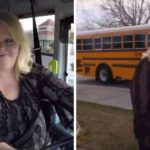