The Norwegian Forest cats, also known as “wegies”, are a well-known cat breed. Their regal behavior, triangular-shaped heads, and long-hair coats make them easily distinguishable from the other cat breeds.

Even though the origin of the Norwegian cats is still not known, there are two legends about their origin. First, it is considered that the Vikings brought them in the country from the British archipelago. They used cats to keep rats and mice away from their ships. The second legend says that the Norwegian cats were brought to the Nordic region by crusaders years ago.

Their double coat helps them survive the harsh winters. They have strong claws and can climb rocks and trees. 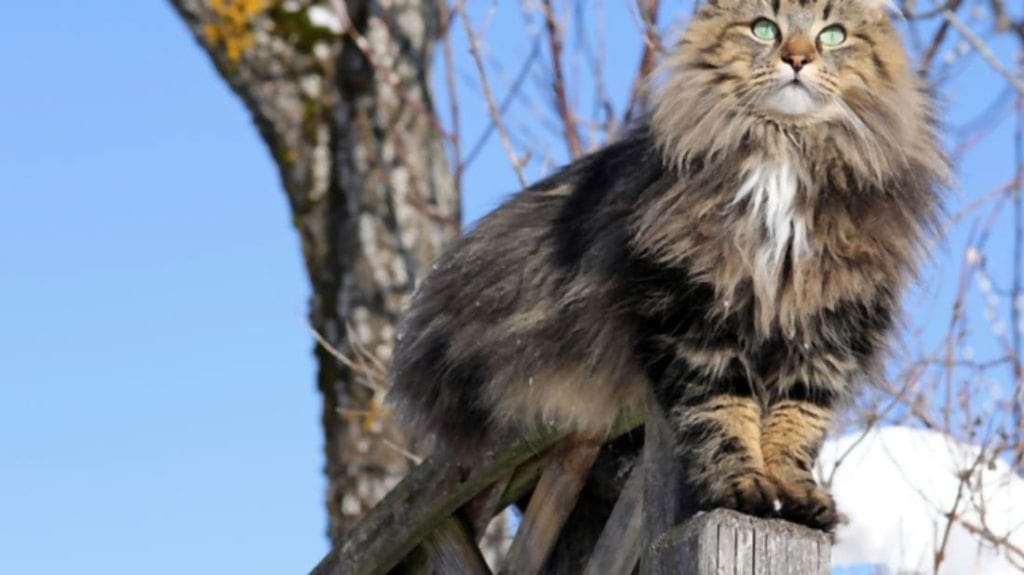 In addition, the Norwegian cats are prone to several health issues, such as kidney disease, heart disease, and glycogen storage disease type IV, a health condition that leads to the storage of complex sugar glycogen in the body.

Finally, these cats are also friendly, active, energetic and very intelligent. This makes them perfect pets for families who adore cats.