Poverty is a global problem and every day is a struggle to survive for many people worldwide. We as humans should always try to help those people as much as we can. One kind man saw a chance to do something that changed the lives of so many poor people in his area.

More than ten years ago, Hurricane Katrina devastated so many buildings that became abandoned ruins. And when people tried to repair them, swarms of bees had settled in that area and they cause many problems for the people, so the buildings were left in ruins.

Extermination of the bees was not even a choice because bees have a great effect on the agriculture in the area and they are a very important link in the chain of life on our planet, so David Young found a very smart solution. He built the bees a garden in the Ninth Ward. 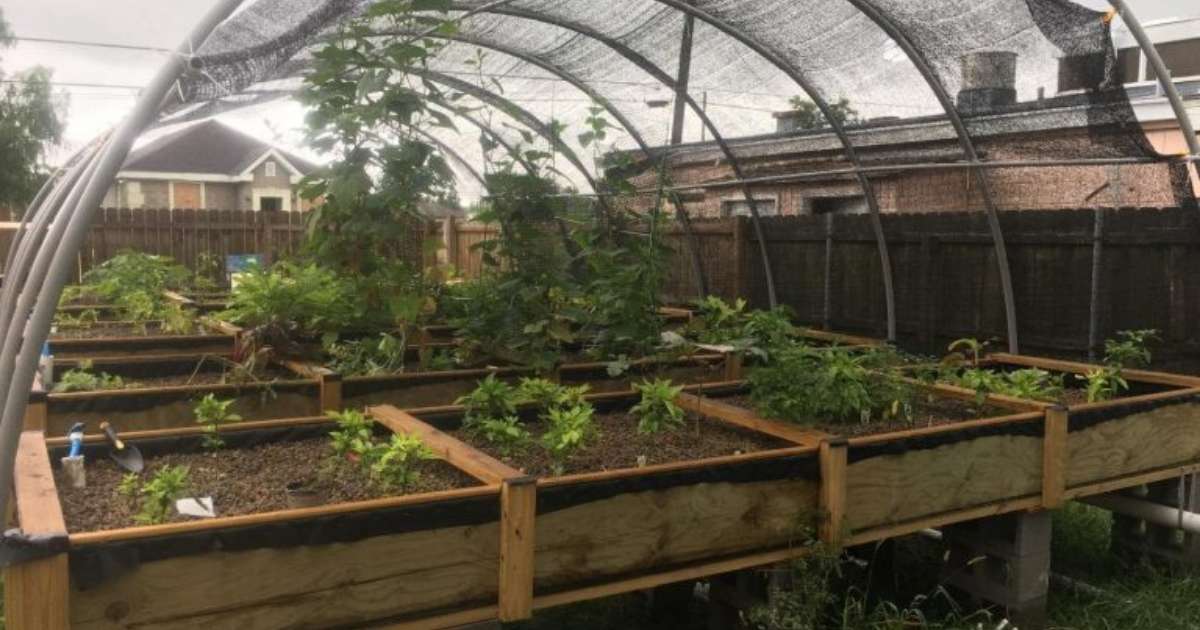 David used to be a law enforcement officer, but after his retirement, he is a devoted volunteer and his own house has been rebuilt twice after the hurricane.

Together with a group of volunteers, they try to make the garden a haven for the bees, and at the same time, the bees will help the garden thrive and produce food for the poor people that need it.

Located in thirty abandoned buildings David started his project soon after the hurricane and named it Capstone Community Gardens. Now the gardens thrive with life and you can find lots of different vegetables there such as Brussels sprouts, cucumbers, tomatoes, kale among others, and all of them are free for anyone that needs them. 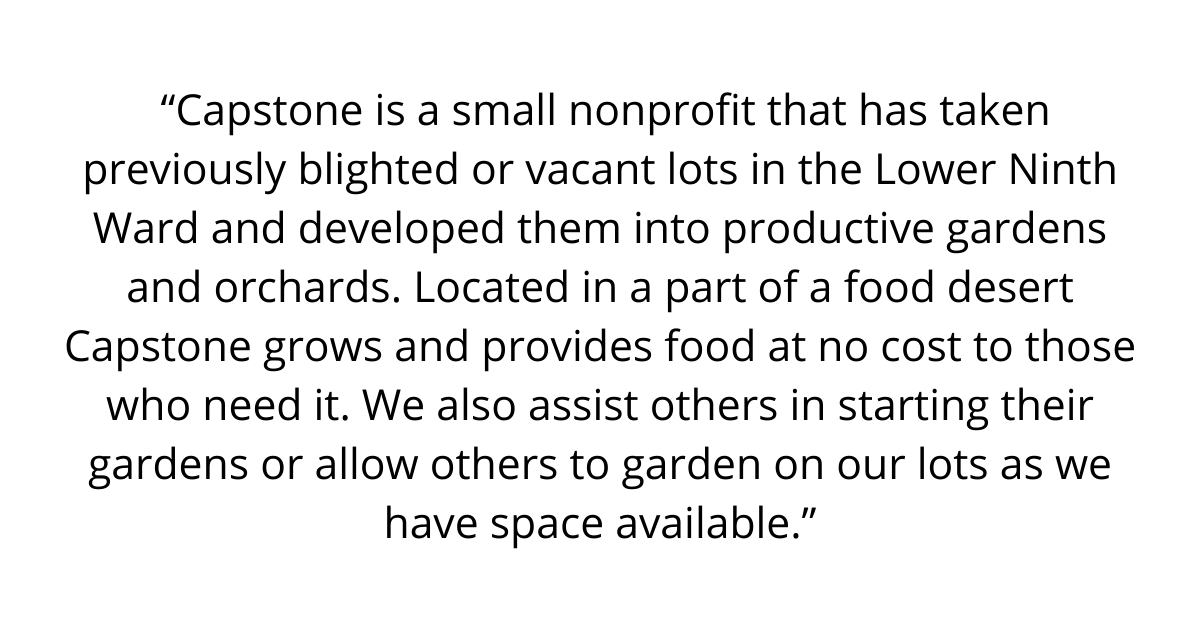 Also, people can call Capstone Gardens if they have a bee problem, and the bees will be safely relocated from their home to a place where they can live without causing harm to anyone. 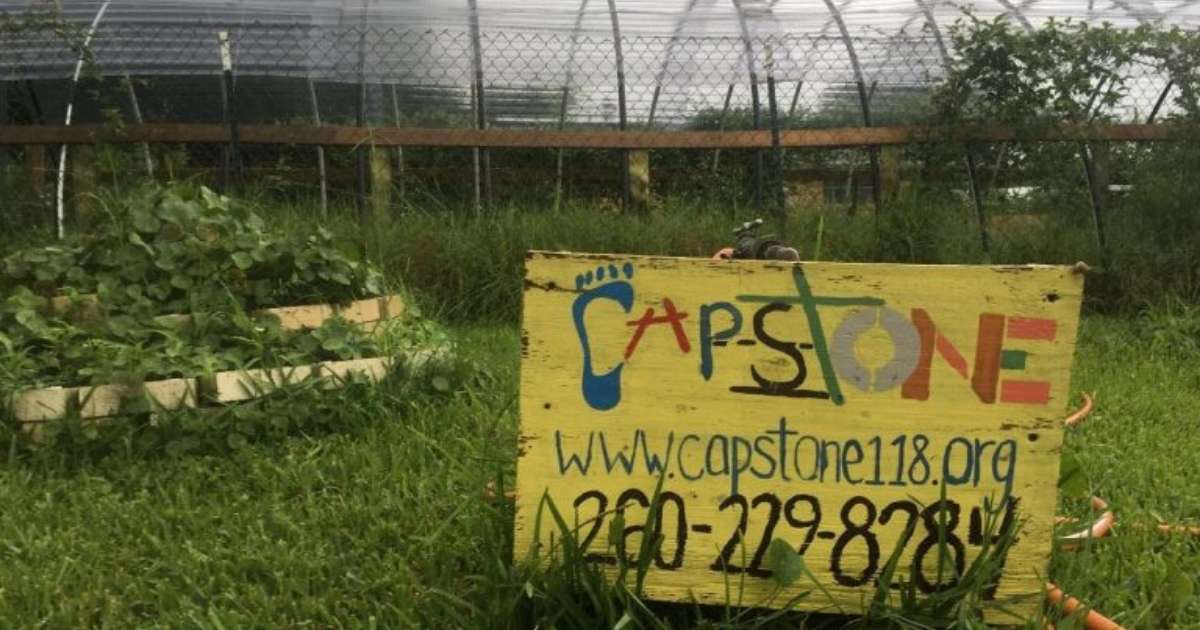 The garden has also evolved to have its growth control in the form of goats that eat the overgrown grass. Some chickens provide eggs for those that need them. One of the volunteers explains how they gather the eggs and bring them to the ones that cannot go out of their homes, or the ones that don’t have money to buy food for themselves.

In the end, David Young’s vision has become a reality, as his gardens provide food for so many people, sometimes when there’s too much, he brings some fresh vegetables to the center for homeless people nearby.

« Parents Find Son Snatched In Hotel 32 Years Ago
If You Are A Happy Person, You Should Know These Fundamental Things »