Today Is The 112th Birthday Of The Oldest Man On Earth

The oldest man in the world, Bob Weighton from Alton, Hampshire is celebrating his 112th birthday today. He has lived to witness Britain’s 5 monarchs, twenty-two Prime ministers, two World Wars, many diseases, and epidemics and a lot of other events that happened in the world.

But the title of the oldest man in the world wasn’t his until last year when Chitetsu Watanabe from Japan died. When asked what is the secret about living a long and healthy life he said that he didn’t eat too much meat and he limited his drinking only when he was at a party.

Happy 112th birthday Bob Weighton! The world’s oldest man will be spending his birthday in his apartment at Brendoncare Alton, chatting on Facetime with friends and family. Read more about his life and longevity on our special blog post: https://t.co/y1SUZxSRD9 pic.twitter.com/byJu9UGlNb

Bob Weighton was born on March 29th, 1908 in Hull when the ruling monarch of Britain was King Edward VII and Herbert Asquith was soon to be the next prime minister.

After finishing his studies in the field of mechanical engineering, Bob went to travel the world and he spent some years in Taiwan, USA, and Canada. In 1946 he returned to England together with Agnes, his wife, and their three kids. Now he has ten grandchildren and twenty-five great-grandchildren. When he returned to England, he started working as a lecturer at the City University in London until his retirement in 1973.

Bob shares his birthday with Joan Hocquard from Dorset who is also 112 years old today. Besides being the birthday to the oldest man on earth, this day is a host to many other significant events that happened throughout history.

In 1927, when Bob turned 19, the Sunbeam 1000hp broke the record as the fastest car that could travel faster than 200 miles per hour.
In 1936, when Bob was 28, Adolf Hitler was in the newspapers for receiving 99% of the votes during the election in Germany.

🎂Happy Birthday to the man that has seen it all.
Bob Weighton, the world’s oldest man, turns 112 today. Born in 1908, he is the same age as Inter Milan football club, and pre-dates Selfridges department store, the beatification of Joan of Arc and the opening of the V&A museum. pic.twitter.com/q7oXhk8tz5

The day of his 65th birthday, in 1973, is recorded as the day when the US soldiers left South Vietnam, and only one year after that NASA made a breakthrough when their probe Mariner 10 flew past Mercury.

On the day Bob turned 94, in 2002, operation Defensive Shield was launched in Israel. That was the biggest military operation since the Six-Day War of 1967.

On a much more positive note, in 2014 Bob turned 106 on the same day when England’s and Wales’ first same-sex marriages happened.
In an interview for BBC, Bob said about his age: 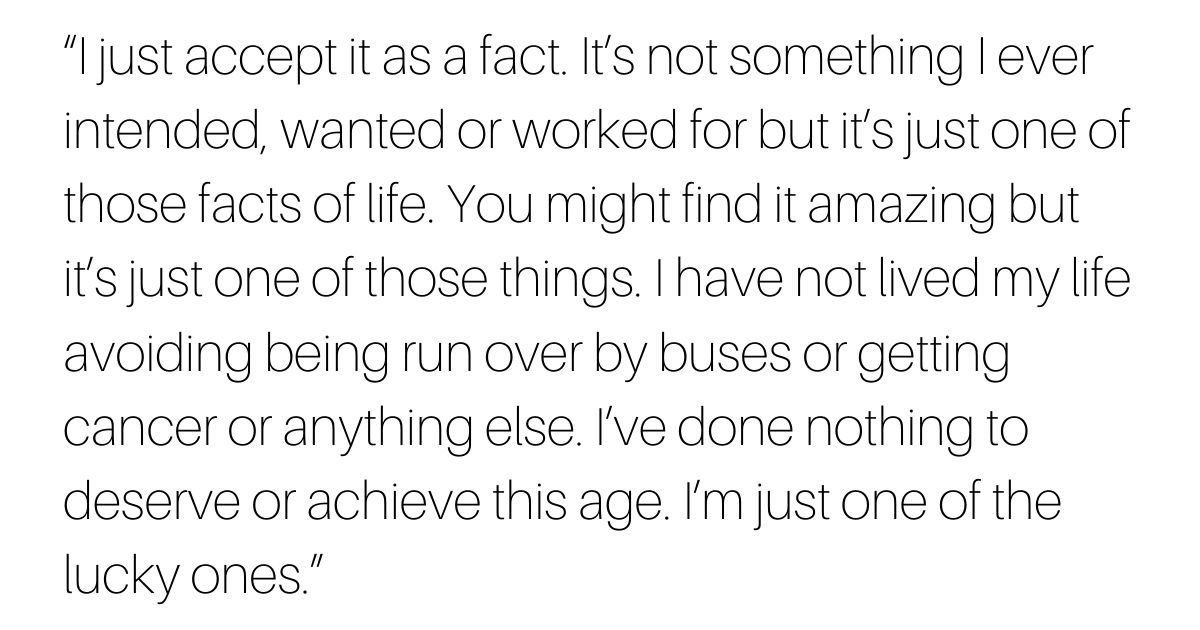 But as the world is caught with the coronavirus pandemic, the celebration of his birthday has been postponed indefinitely. However, he’s going to spend his birthday in his private flat at Alton Care Home relaxing and talking with his family and friends on the phone and via FaceTime them.