Volkswagen Beetles Painted On Buses And They Look Pretty Cool

In the automobile world, the 20th century was marked by the Volkswagen Beetle. And since its first appearance, Volkswagen has been a very highly regarded brand.

Although their most popular creation is the beetle, many people are in love with Volkswagen’s second vehicle – the microbus. It was a slow but very safe vehicle that offered the possibility for the passengers to enjoy the scenery when they were traveling.

Officially known as the Volkswagen Type 2 or the Transporter its production began in the year of 1950. In the US it came in as a competitor to other similar types of vans but the Transporter offered a lot of space – nine people could comfortably travel in it. 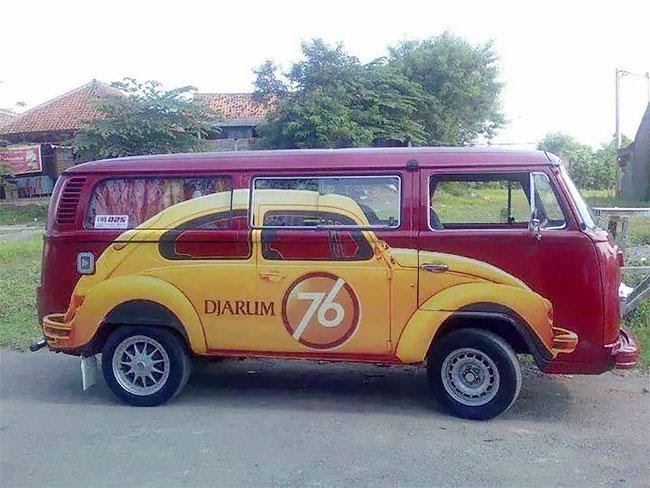 Over the years it got many nicknames such as Kombi, Bulli, Samba, and many others.

Its spaciousness and cheap price made it also very popular with hippies and it was later known as the “hippie bus”.

Its design also inspired many people who owned them to draw and paint lots of amazing murals on them, oftentimes replacing the original logo with the peace sign. It became a symbol of freedom, unconventionality, and liberty for a couple of generations.

Ben Pon, a Dutch businessman is the one responsible for its simple yet efficient design that made so many people fall in love with. His inspiration was some utilitarian work trucks in a factory that had their engines in the back. Soon after he shared his idea with the company, they started producing the vans and in their first year, they made around 10,000 of them.

Through the years, a couple of models have been made – the first and original model that had split windshield and a 44 horsepower engine lasted for around 18 years. 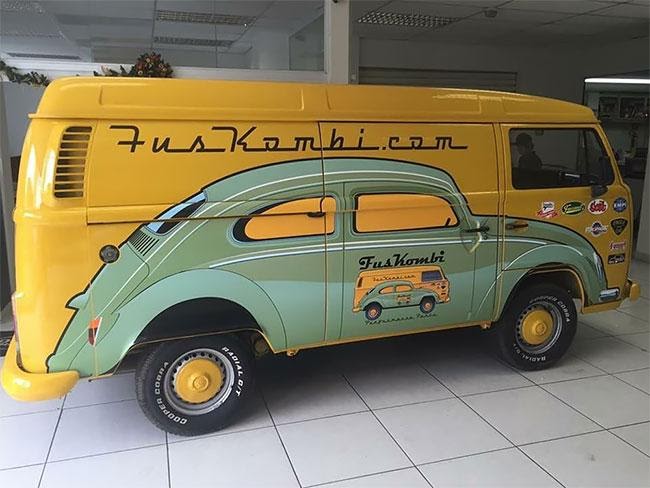 There were some improvements made in the second generation – the windshield was replaced with a window that was wrapped around and it got a better, 65 horsepower engine.

The third generation was called the Vanagon and it received engines with water cooling and some other changes in their design but their tariffs were high so sales didn’t go too well across the US. 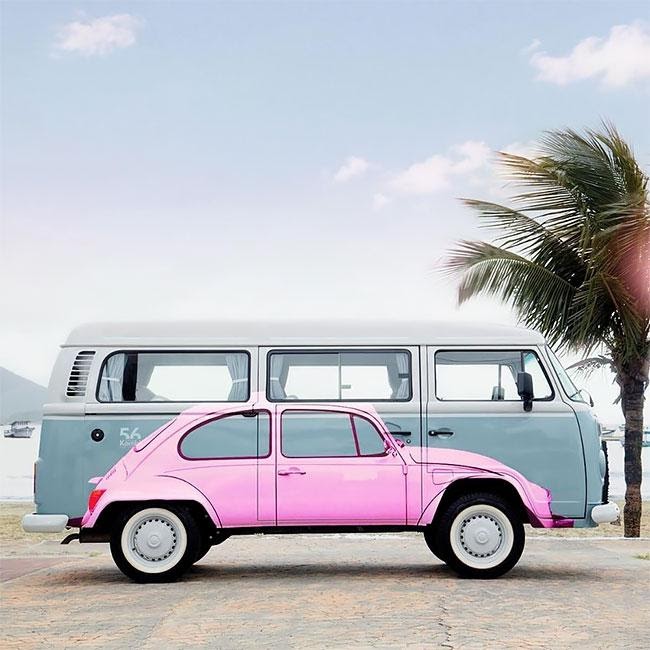 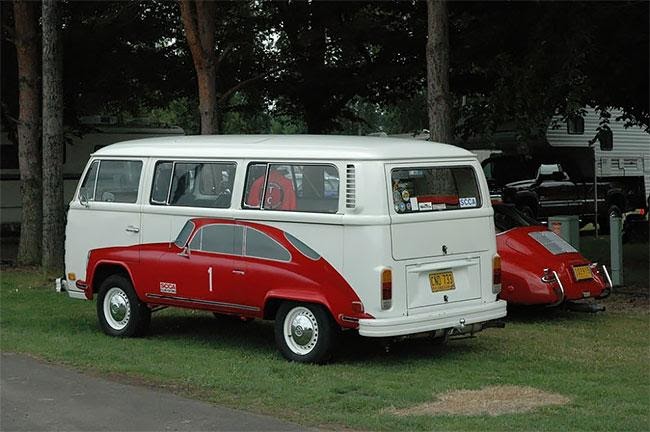 Production stopped in 2013 though because the environmental legislation didn’t allow vehicles that had engines in the rear.

Because of the microbus’ huge popularity, Volkswagen is already searching for smart solutions on how to bring back their fan favorite. They’ve come up with an idea to make it an electric bus with the design remaining almost the same. It is now confirmed that the new Volkswagen Microbus is starting production in 2022 in Germany, and as soon as it’s finished it will be available globally.

We can’t wait to see how the new model will look like.